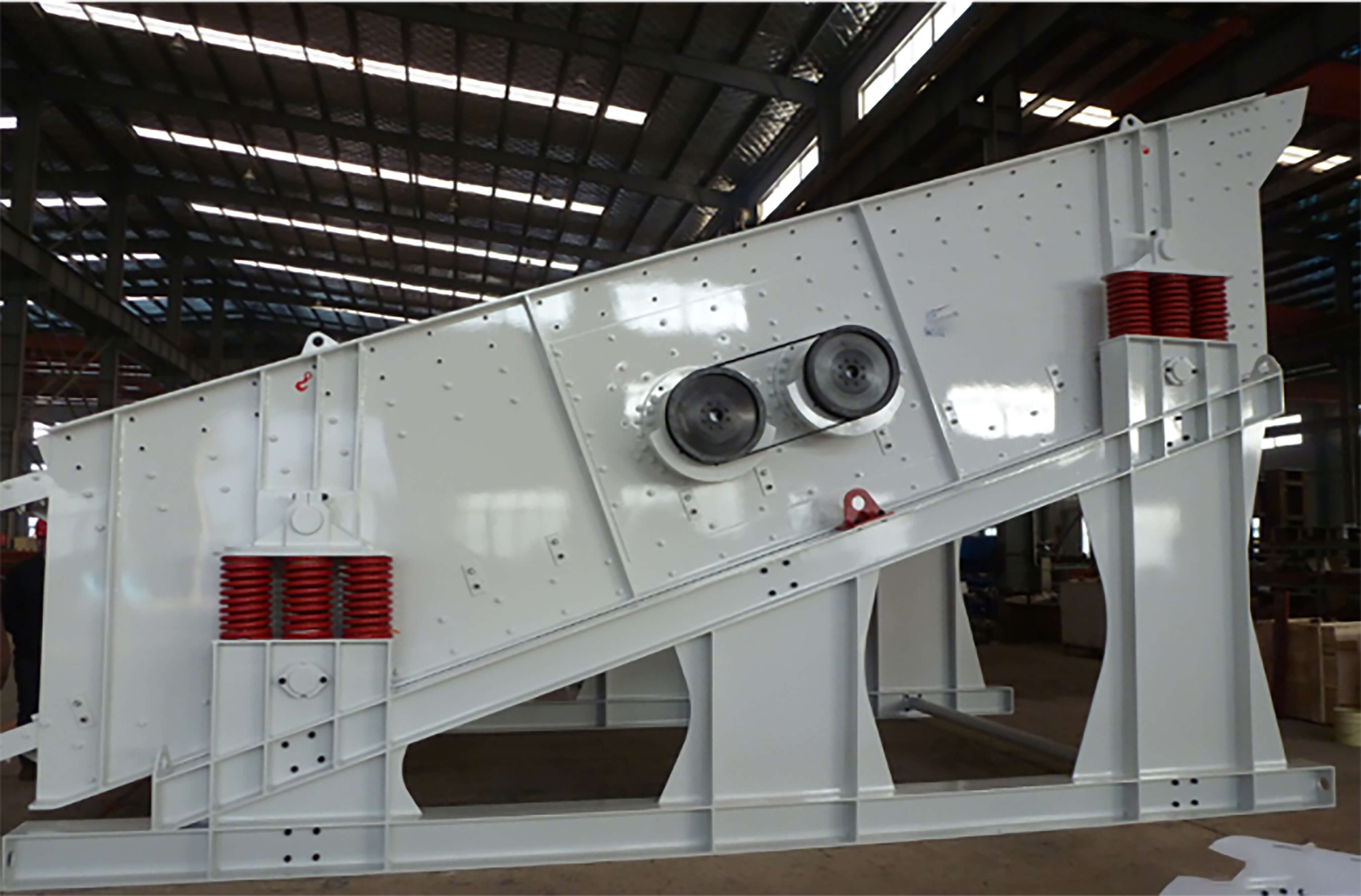 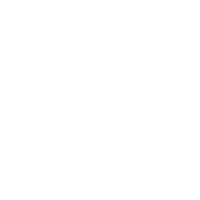 The lubrication method of the old-style circular vibrating screen is dry lubrication of grease, oil must be shut down every few days of work, the labor cost is high, the work intensity of employees is large, and the amount of oil injection will have a direct impact on the vibrator. Well, the working temperature will be too high and it will be damaged prematurely. Injecting more oil will cause oil resistance, and it will also cause high operating temperature. The motor load will increase and the motor will be damaged prematurely. The most important thing is that dry oil lubrication is not suitable for low temperature work in northern winter. The grease has poor resistance to low temperature and the equipment is shut down during winter. If the time is too long, it will be difficult to start the device, so when the north is restarted after stopping in winter, the motor is often burned directly.